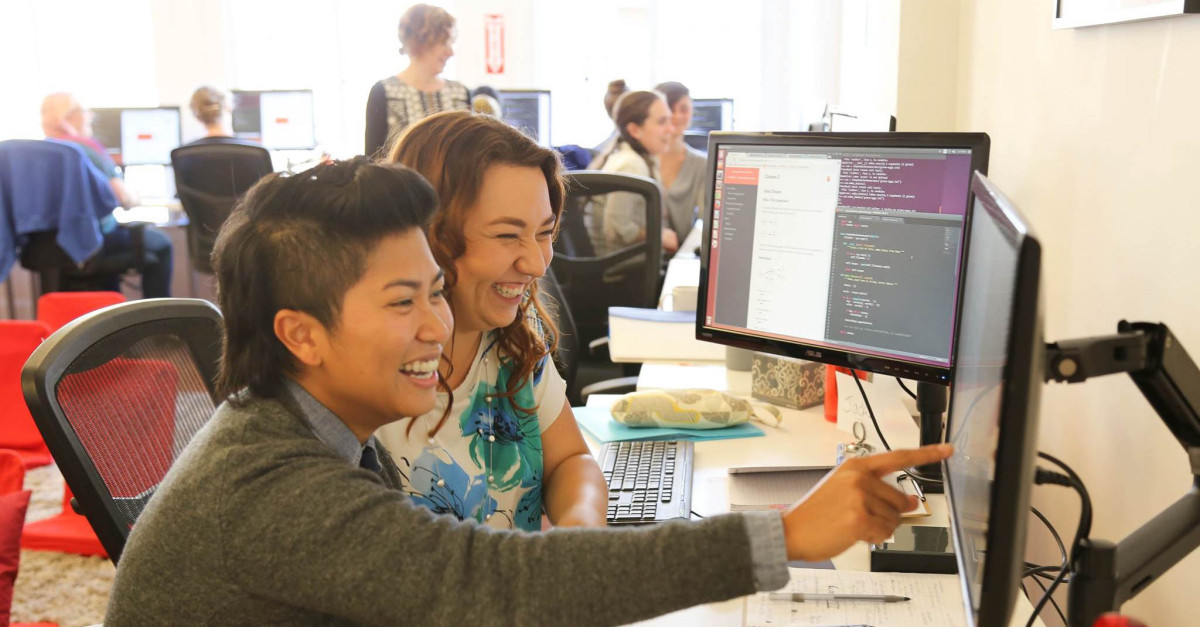 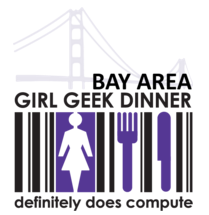 The Bay Area Girl Geek Dinners Scholarships are intended to provide women with the financial means needed to learn to code on a flexible schedule through Hackbright Academy.

Eligibility: Scholarship applicants will be evaluated based on demonstrated financial need. Apply for a scholarship here.