These female chief technology officers (CTOs) are leaders of startups and technology companies. Women who can code AND lead are role models who inspire and motivate the next generation of female technology leaders to succeed!
By Angie Chang (Director of Growth, Hackbright Academy)

Women make up 5% of the technology industry and yet fill only 9% of executive roles in the field. These 12 female Chief Technology Officers (CTOs) are leading cutting-edge tech startups and companies, inspiring the next generation of female technology leaders!

Female CTOs are role models for women looking to pursue a career in engineering, from the young girls in Black Girls Code and Girls Who Code, to the women studying at the accelerated engineering school Hackbright Academy. Here are 12 women who are leading their engineering departments:

Shilpa Dalmia left her successful engineering career to have kids. To solve a problem she found as a new mom, she coded the first version of a website to help parents source activities for their kids. Today, she is the CTO of ActivityHero, an early-stage startup backed by 500 Startups for parents like herself to find activities for kids. Follow her at @shilpa_dalmia. 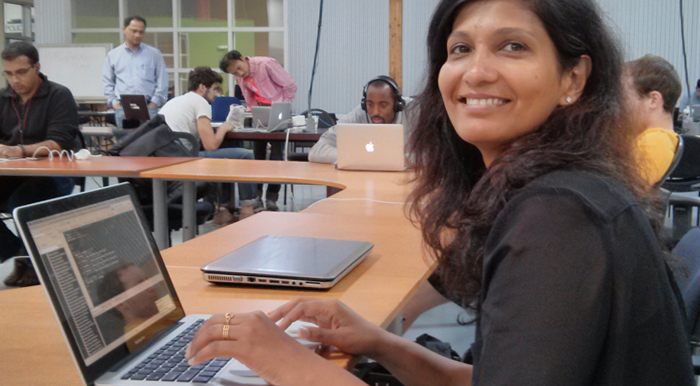 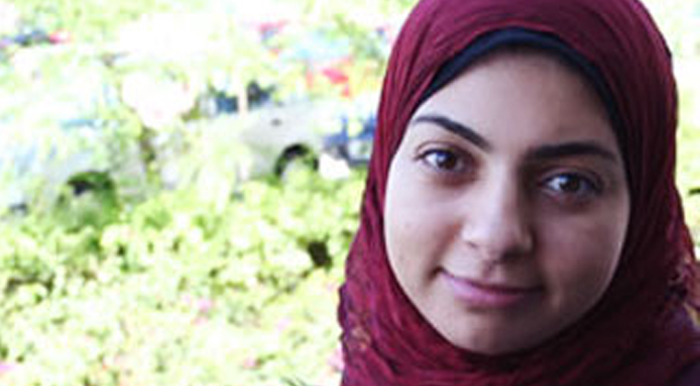 Serial entrepreneur Liz Crawford is the CTO at Birchbox, a New York-based beauty subscription service. Liz previously was CTO at Aprizi (“Pandora for shopping”) and co-founded time management startup Crono as CTO. She studied computer science in her undergraduate studies in Australia (where she grew up!) and earned a Ph.D in computer science from Carnegie Mellon University. Follow her at @liscrawford. 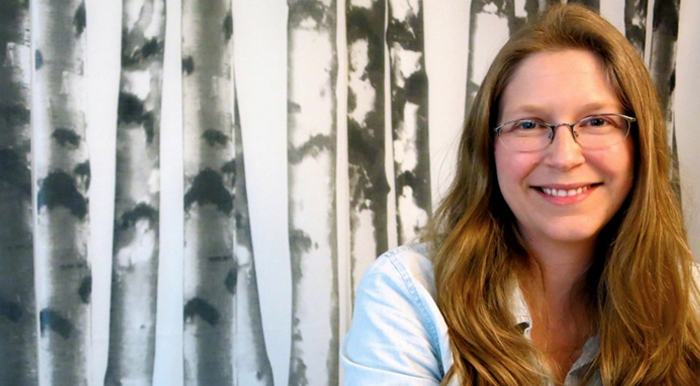 Currently heading the search and measurement teams at Apple, Cathy Edwards previously co-founded and ran as CTO a search engine for mobile apps called Chomp. While at Chomp, Cathy filed 11 patents on app search algorithms and interaction design. Apple acquired Chomp for $50 million in early 2012. She holds degrees in pure mathematics, linguistics and computer science from the University of Western Australia. Follow her at @cathye. 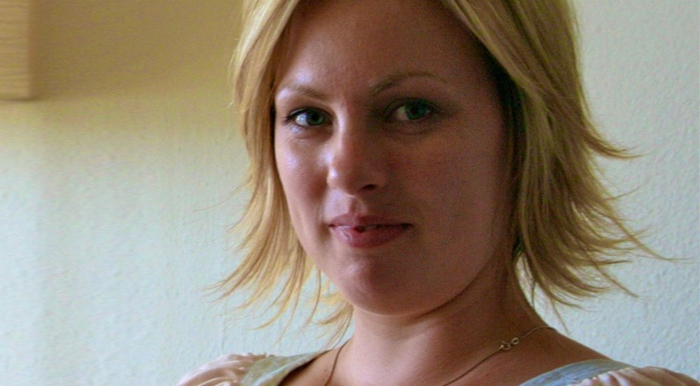 The former CTO of Motorola, Padmasree Warrior is currently the CTO of Cisco Systems, a Silicon Valley-based technology company that designs, manufactures, and sells networking equipment. Padmasree is also a board member at Gap, Inc and occasionally contributes to the Huffington Post. She loves art, photography, Haiku, food, and helping women in tech. Follow her at @padmasree. 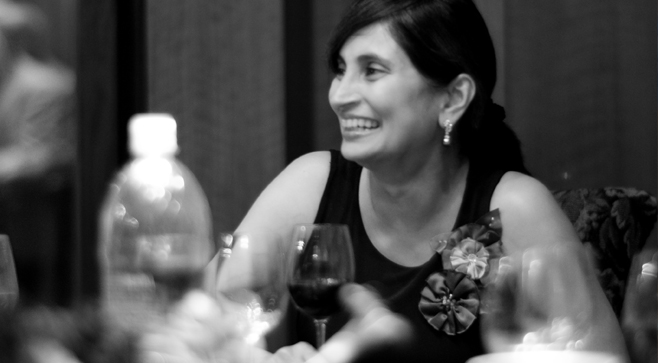 Elissa Murphy made headlines earlier this year for leaving her coveted Yahoo! post as Vice President of Engineering for Hadoop and cloud services. She is now CTO and Executive Vice President at GoDaddy, an Internet domain registrar and web hosting company. Her expertise is in global-scale platforms, big data and predictive analytics. Elissa currently has 15 patents issued and more than 19 patents pending in the areas of distributed systems, cloud, machine learning and security. 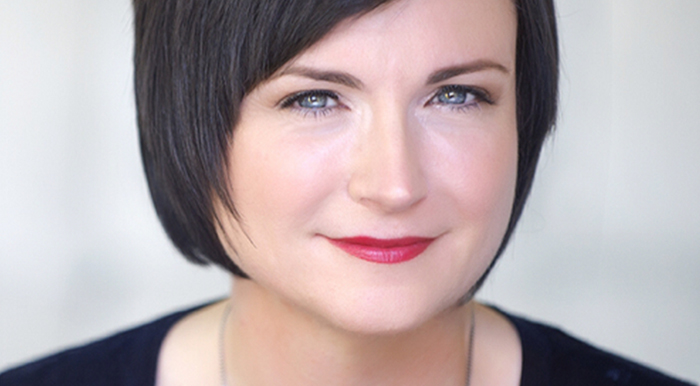 Sandy Jen co-founded Meebo in 2005 as a chat application. Fast-forward to 2012 and Google acquired Meebo for $100 million, absorbing the Meebo team into the Google Plus experience. Since its inception, Sandy has been Meebo’s CTO and grew the company from the original team of herself and her two co-founders, to over 200 employees. Follow her at @meebosandy. 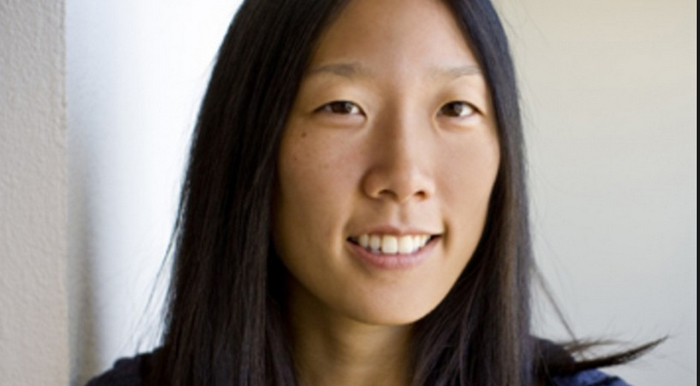 Niniane Wang is the CTO at Minted, a global community of independent graphic designers and an online store that prints and sells the best of their designs in the form of paper goods. Previously, Niniane co-founded a coworking space and was an engineering manager at Google and Microsoft, spending five years at each. She graduated from Caltech at the age of 18 with a degree in computer science, and is a co-inventor on 30 patents (in various stages of filing). Follow her at @niniane. 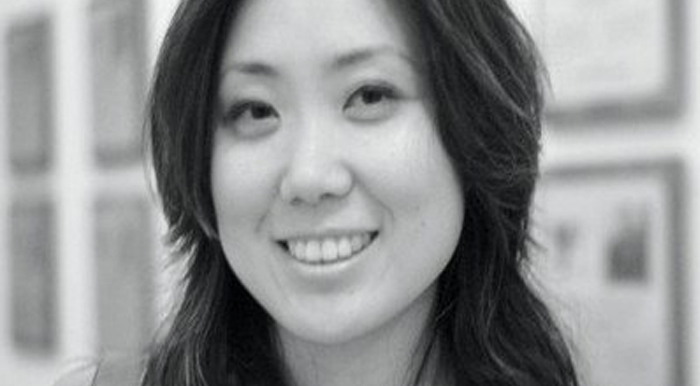 Alison Gianotto was one of the first developers to leverage the Facebook and Twitter APIs to build interactive web applications. She is currently both CTO and CSO at Noise, a business innovation agency in New York City. She is an open source advocate, published author, and frequent conference speaker on security and privacy issues. Follow her at @snipeyhead. 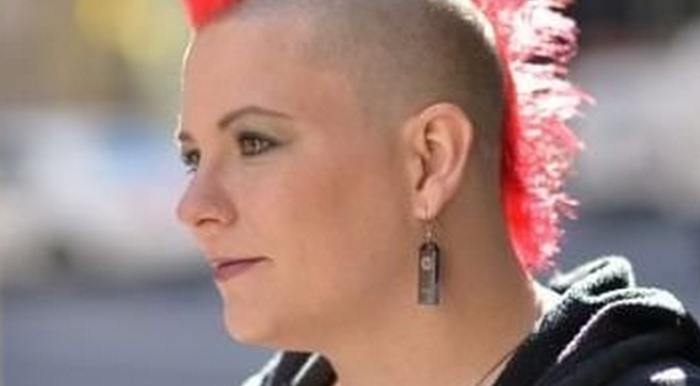 Serial entrepreneur Joyce Park is CTO at PandaWhale, a fun Internet service for consuming, saving, and organizing content found on Twitter, Facebook, and the Web. She is the former co-founder and CTO of Renkoo, and was an engineer at Friendster, KnowNow and Epinions. Joyce holds a multiple graduate degrees in history and this photo credit goes to her co-founder Adam Rifkin. Follow her at @troutgirl. 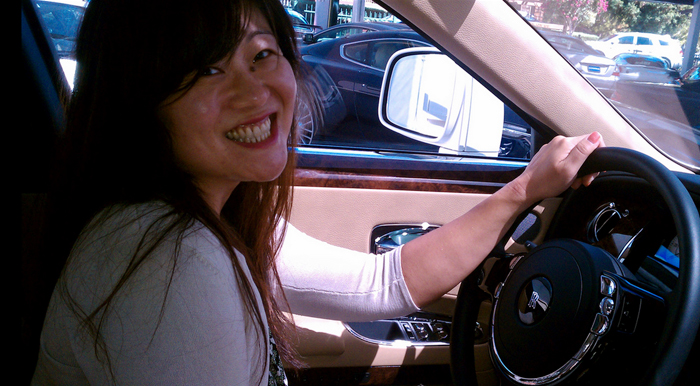 Starting her career as a software engineer at Oracle, Raji Arasu served as director of engineering at marchFIRST before joining eBay in 2001. This was a time of innovation and growth for the company, and Raji helped tackle problems involving scalability, traffic and payments in the rapidly evolving world of e-commerce. She transitioned from the VP of Engineering at eBay into a role of CTO at StubHub. She now leads a team to create a personalized and intuitive experience for StubHub’s users, while also staying on top of technology trends. Follow her at @rarasu. 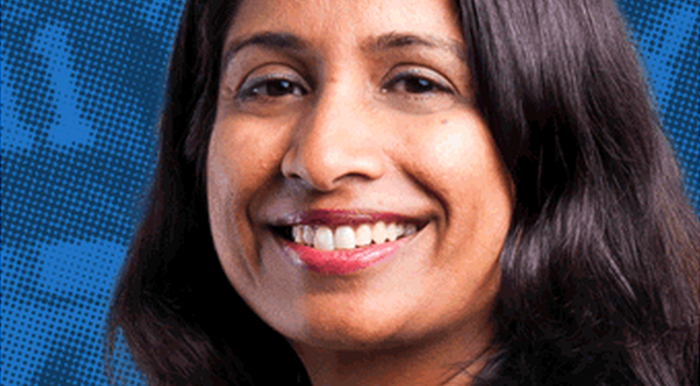 Rebecca Parsons is CTO of ThoughtWorks, a software application development company headquartered in Chicago. She has more than 20 years’ application development experience, in industries ranging from telecommunications to emergent internet services. She has published in both language and artificial intelligence publications, served on numerous program committees, and reviews for several journals. Rebecca has extensive experience leading in the creation of large-scale distributed object applications and the integration of disparate systems. Follow her at @rebeccaparsons. 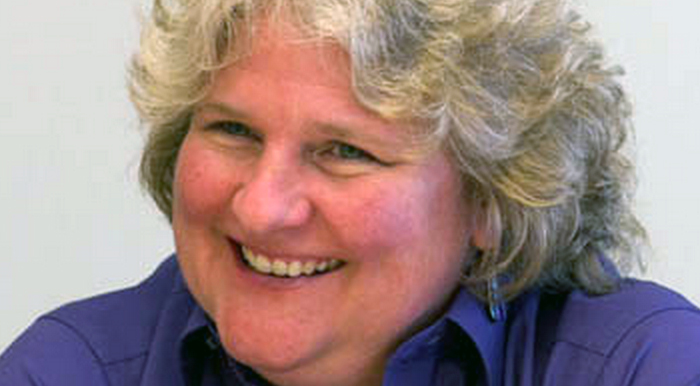 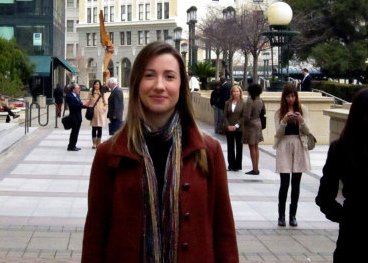 Next week, we’ll cover the up-and-coming CTOS:
VPs and directors of engineers who happen to be women!

Thanks to Marc Hedlund, Stripe Vice President of Engineering, for initiating the call for female CTOs for a Twitter list! 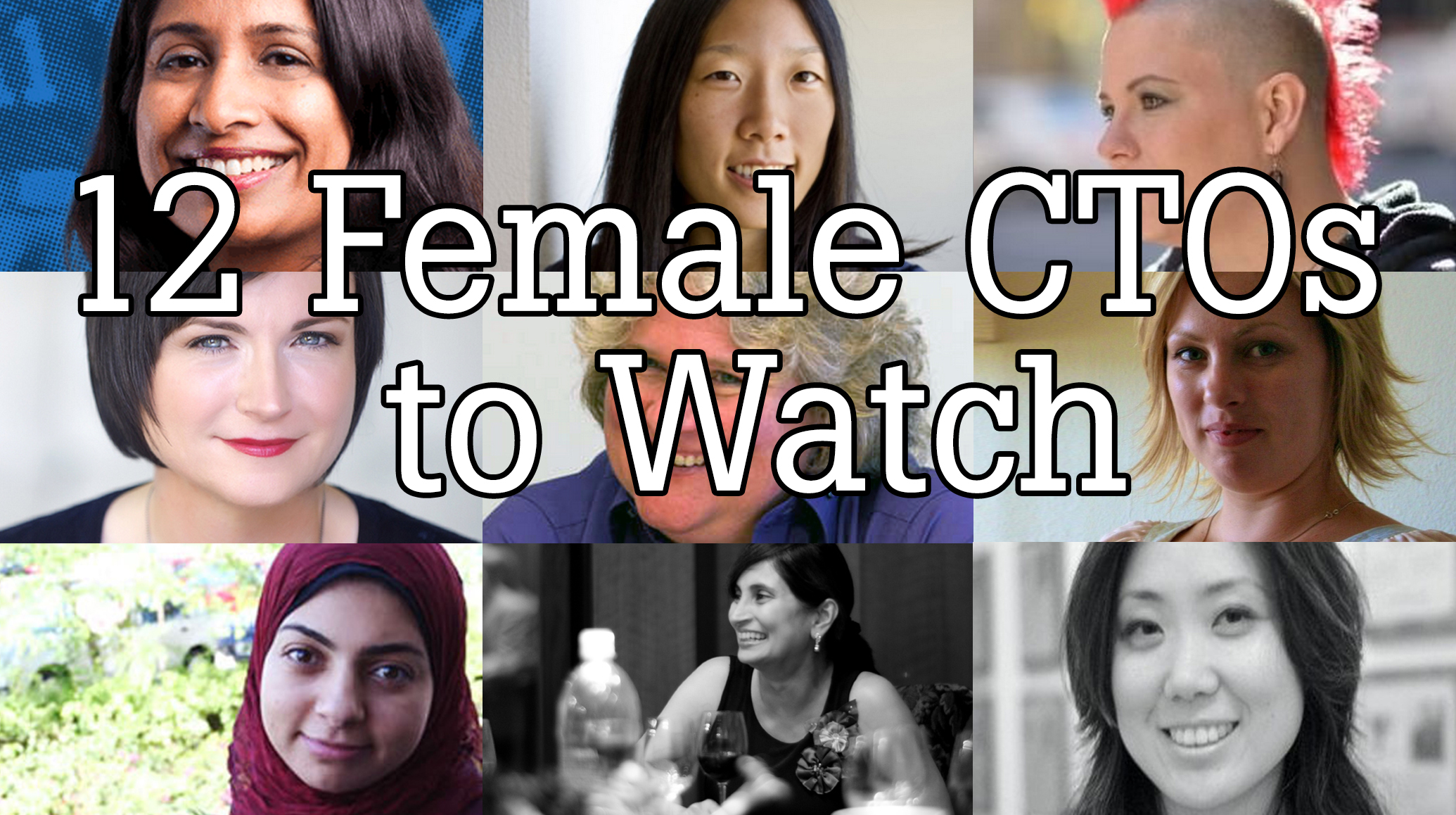