Gemma is a senior iOS developer at Couchsurfing and a mentor at Hackbright Academy. Previously, she worked as iOS developer at Intunity and Lonely Planet. She has seven years of experience as a professional programmer. Here is her story. 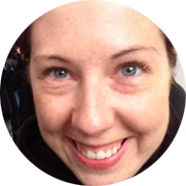 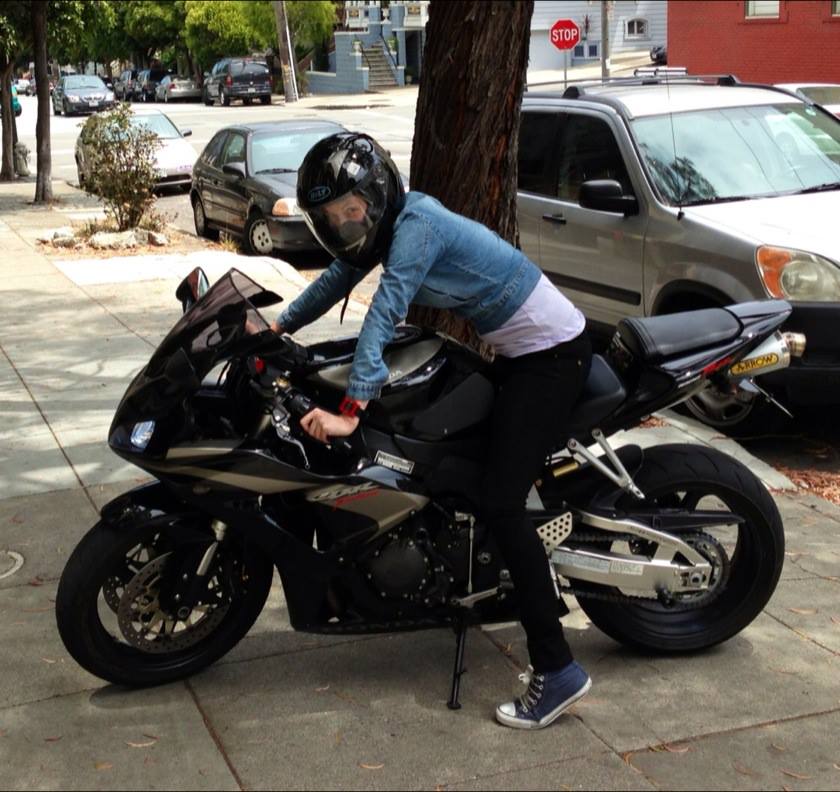 I’ve always known I wanted to work with computers!

My dad, a veterinarian in Australia, had a love of technology and the increased efficiency it could provide for his country practice, where he was an early adopter of computerized files for his patients. I used to sit on his knee while he tried to work through problems and quickly became used to the DOS command prompt. Each summer, he had veterinary interns – usually twentysomething guys – that would stay at our place for a few weeks. During their residency, I would ask them to teach me how to install and play DOOM and Duke Nukem, much to my mother’s horror.

I did a school project on The Internet in 1996 (aged 12) and the books I read to complete it made me realize I could learn to make websites. The realization that it could be a creative medium was eye-opening. 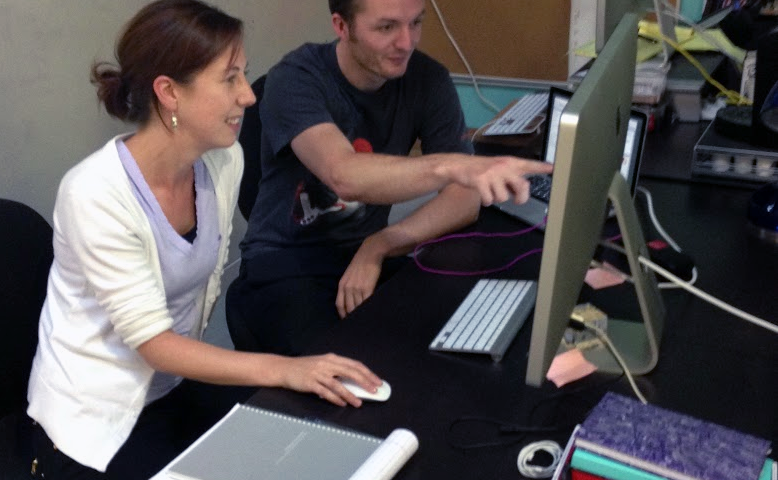 A Day in the Life of a Couchsurfing Programmer

My typical day consists of:

• A pre-work coffee shop visit.
• Coding (early, so it’s quiet). Code-reviews that have been assigned to me in GitHub from yesterday.
• Agile Standup @ 10am.
• Coding.
• Perhaps a meeting or two, further discussion of the API our mobile apps will talk to to receive data.
• Lunch!
• Coding & perhaps some pair programming on a difficult problem.
• Discussion with our designer about edge cases inherent in the design specs I’ve been provided.
• Coffee.
• Correction of some minor bugs – now my brain is starting to tire…
• Dinner!
• Walking home with my iPod plugged in.

Recommendation #1: Ask for help constantly. Ask for help when you’re studying – from your peers, your tutors, your lecturers. No question is too obvious.

Recommendation #2: Your learning isn’t complete once you land a programming job. Rapid, ongoing education is a feature of this profession & you need to work study into your weekly routine.

Recommendation #3: Get enough sleep. I was terrible about this is my first few years as a programming professional. There is absolutely no way any of the code you will cut when sleep deprived will be any good. Don’t risk having to rewrite it once someone else reviews it. Get 8 hours of sleep in the first place. 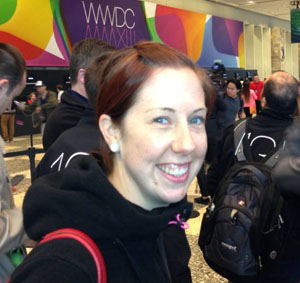 The visibility available to you as a woman in tech is a definite advantage at-present. People will remember you easily because there’s only a few of us about.

An awesome part of being an iOS Developer is the App Store review process. Receiving a lovely review from a random stranger is the best feeling in the world. One of my favorites was received whilst at Lonely Planet – a deaf user said she was able to use our spoken phrasebook app to travel throughout Europe (whereas communication issues had presented a major challenge before this technology). Those few sentences made my year.

How I Got the Job I Have Now

As an expatriate in the United States, I am acutely aware of my visa requirements and of the fact that I cannot be unemployed and remain in the United States. I used LinkedIn, StackOverflow, Glassdoor, and previous contacts (pleasant recruiters), and started looking for my current role at Couchsurfing well in advance of my old one finishing.

I love working for companies focused on travel – these companies generally have a good work / life balance and attract genuinely interesting, creative and friendly people.

I knew the role would be something special the instant I walked in the door – there are swings and puppies in the Couchsurfing office!

Here is some fun footage from our recent company (whitewater rafting / camping) trip: