Thanks to the engineers at Heroku for giving us a tour of their new office in San Francisco’s SOMA district today. We enjoyed a walking tour of the industrial-chic workplace, followed by a delicious lunch in the Heroku space. 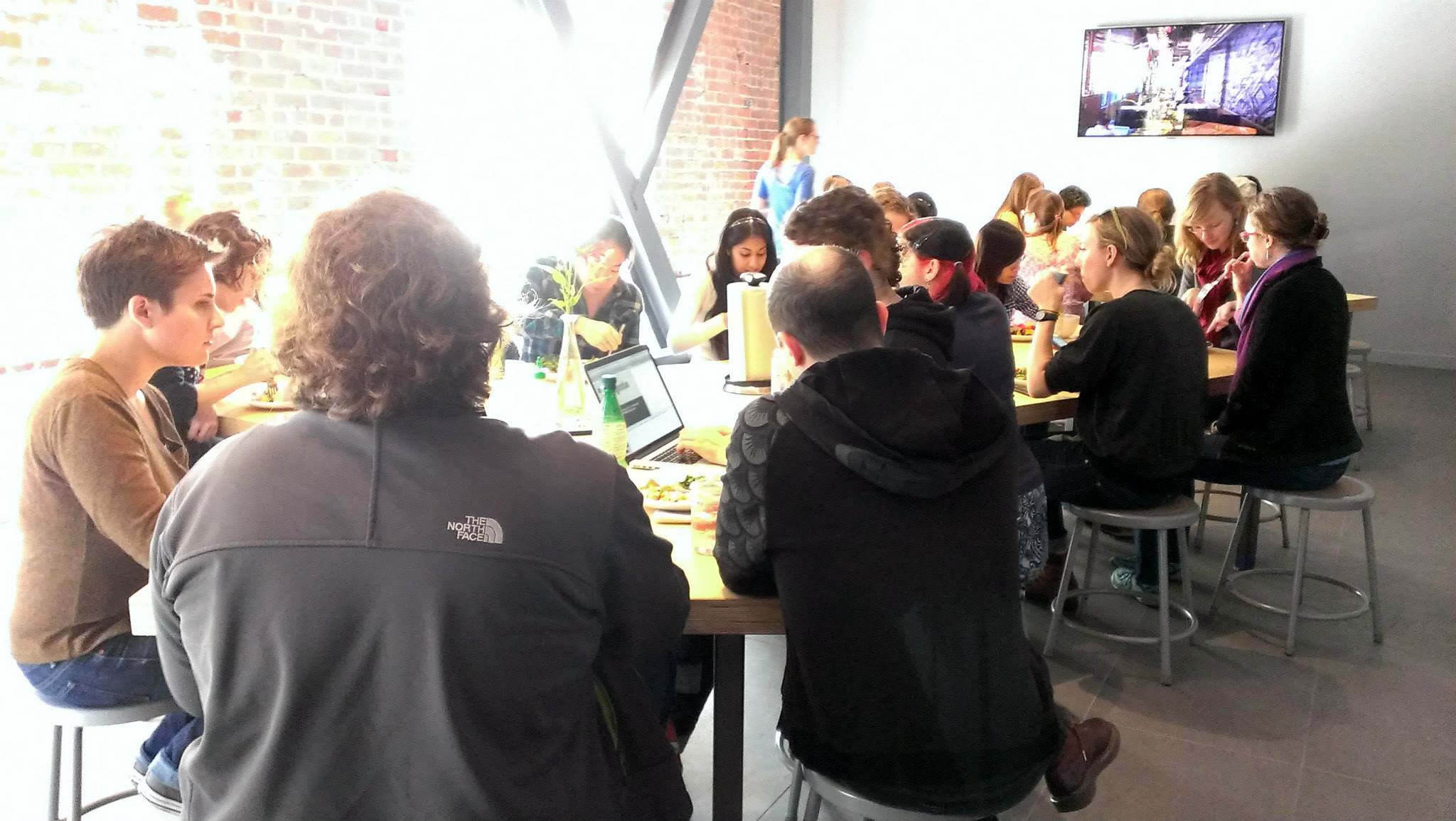 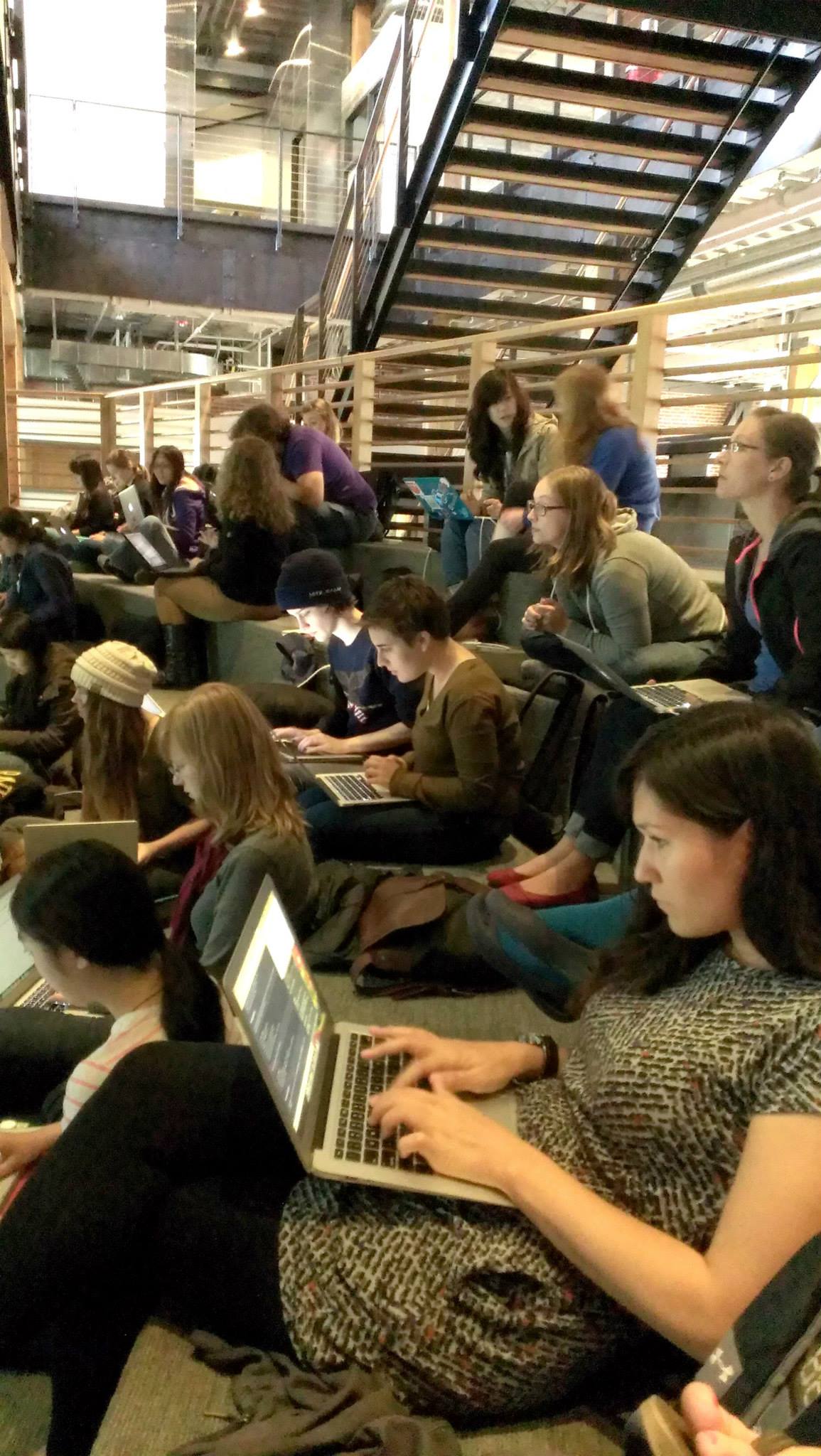 Thanks to Heroku engineer Dominic Dagradi for delivering the workshop on deploying to Heroku. He drew on his experience as a previous mentor at Hackbright Academy to explain to the new class of engineering fellows what Heroku is and does for developers.

Heroku is important for developers who want to deploy their GitHub repo and get it out in the world in a scalable, stable way. Heroku can run hundreds of instances of your web application (in a pleasant Haiku URL) so when your app or startup gets a mention on TechCrunch, it won’t go down with massive traffic.

For those who are not familiar with Heroku, check out this tech talk on “Heroku for beginners” by Hackbright Academy graduate Katherine Fellows. She explains the Heroku concept of “dynos” well for beginners – illustrated – with actual dinosaurs. 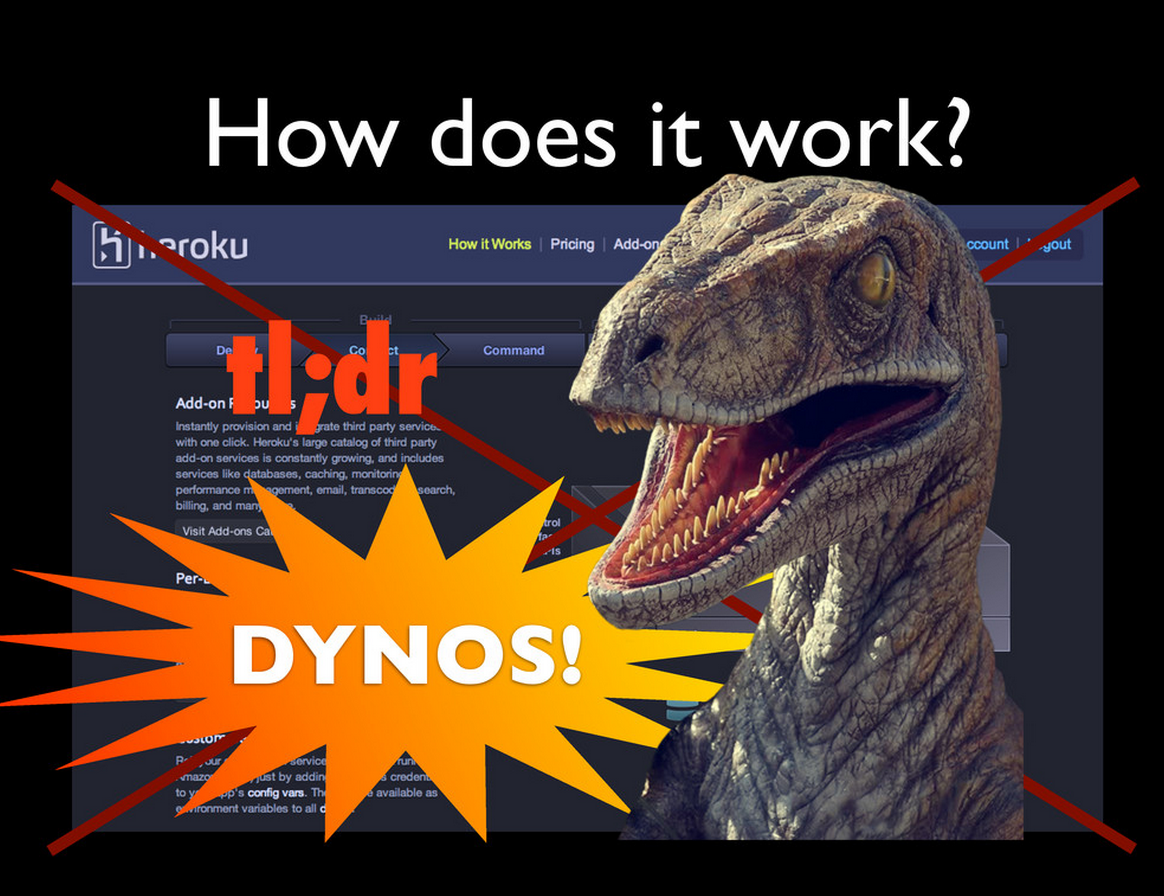 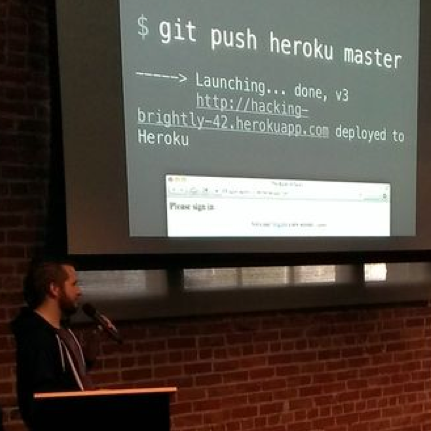 Thanks Dominic for the workshop!