A Day In The Life Of A Hackbright Student, Now Indiegogo Software Engineer Siena Aguayo!

Hackbright alumna – class of Fall 2013 – Siena Aguayo graduated from Oberlin College in 2010 with a double major in English and East Asian Studies (focus on Japanese language). Here is her story. 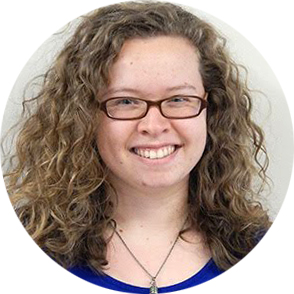 Hackbright alumna Siena Aguayo (@dotheastro) double majored in English and East Asian Studies at Oberlin College. Here is her story about changing her into software engineering with Hackbright Academy’s engineering fellowship program in 2013!

It would be no exaggeration to say that I’ve loved computers my whole life. Even in preschool, I was put in the “advanced” computer class (what that really means, who can say, but it tickles me to know that I was crushing it at Reader Rabbit and Math Blaster). In elementary school, I became obsessed with a virtual pet computer game that encouraged you to build websites for your pets, and that was my first foray into web development. In high school, I tried to take a computer science class but it was canceled due to low enrollment (only me and one other student)! Can you even imagine?

“Even though I was interested in web development from such an early age, I never really considered it something I could build a career on since I didn’t plan on majoring in Computer Science (I majored in English and Japanese). Becoming a software engineer has been incredibly empowering.”

My experience with Java in college and my soft skills as a liberal arts graduate helped me land a job as a project manager at eGain Communications in Sunnyvale after I graduated college. On the job, I taught myself JavaScript, jQuery, advanced CSS, and a host of other related technologies that helped me deploy the company’s software both on the hosted network and in-house for customers.

I absolutely loved learning how to build things for the web. At Hackbright Academy, I learned an arsenal of Python to back me up on the server side as well.

How Did You Get Your Job As A Software Engineer? 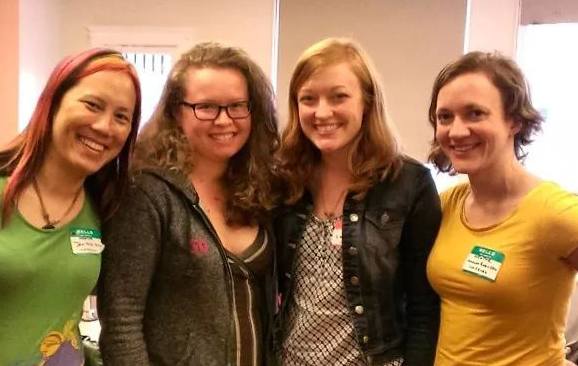 I was hired at Indiegogo out of Hackbright’s Career Day for the Fall 2013 class. It really is my dream job – I get to work with incredibly smart, dedicated, encouraging coworkers on a product that I believe is revolutionizing access to capital and empowering people to make their dreams a reality.

Don’t let anyone, least of all yourself, tell you that you are not the right “type” of person to become a software engineer.

Software engineering teams benefit from people from all kinds of backgrounds, not just typical math or science types. 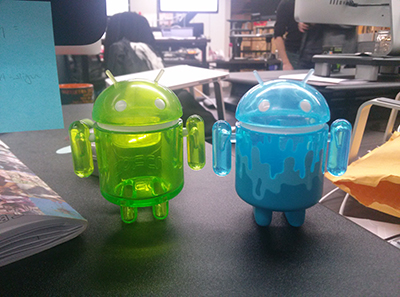 We follow agile at Indiegogo, so my day starts with a standup where we all sync on what we worked on the day before and what we’re going to work on that day.

We do a lot of pair programming, so we also decide who is pairing that day.

The rest of the day is really spent coding, working on stories from Pivotal Tracker.

On Fridays, we have team retros where we discuss what worked that week and what didn’t. 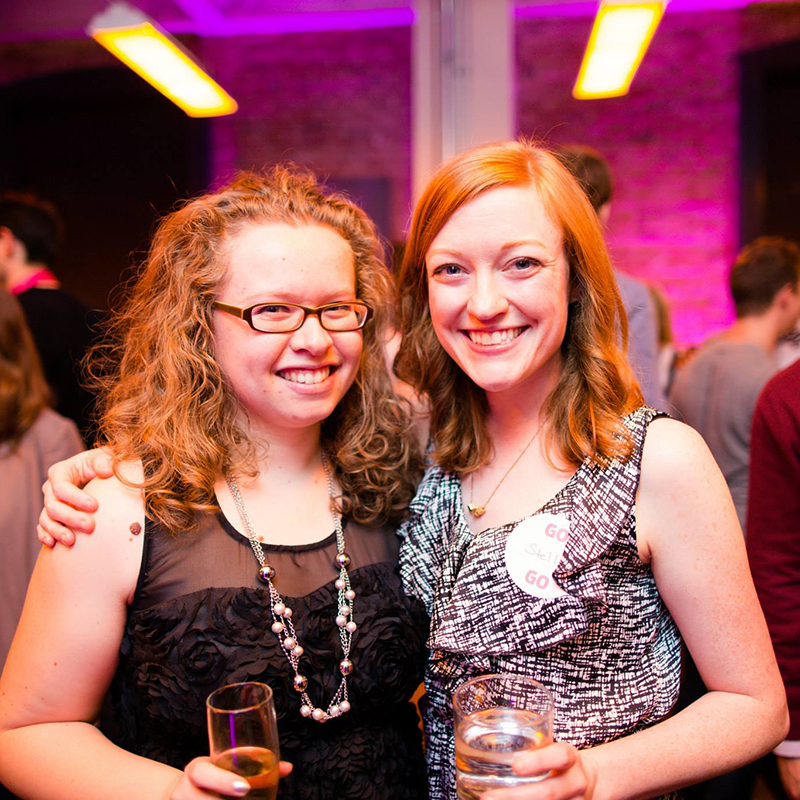 I’m also so grateful for the network of amazing Hackbright women I am a part of. I think I severely underestimated just how valuable a strong network of women is when I started making this career transition, but it is so important and not to be taken for granted.

“My favorite part of my job is the people I work with. This was the #1 criteria for me while I was interviewing around – I wanted to be surrounded by people who inspire me and who would push me to become a better engineer (and who are generally awesome).” 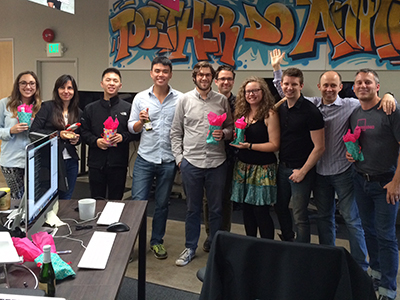 Working in the mobile space has been challenging and rewarding. I have been lucky enough to work on Indiegogo’s mobile apps (both iOS and Android). My team (pictured, left) launched the first Indiegogo iOS app in July 2014. 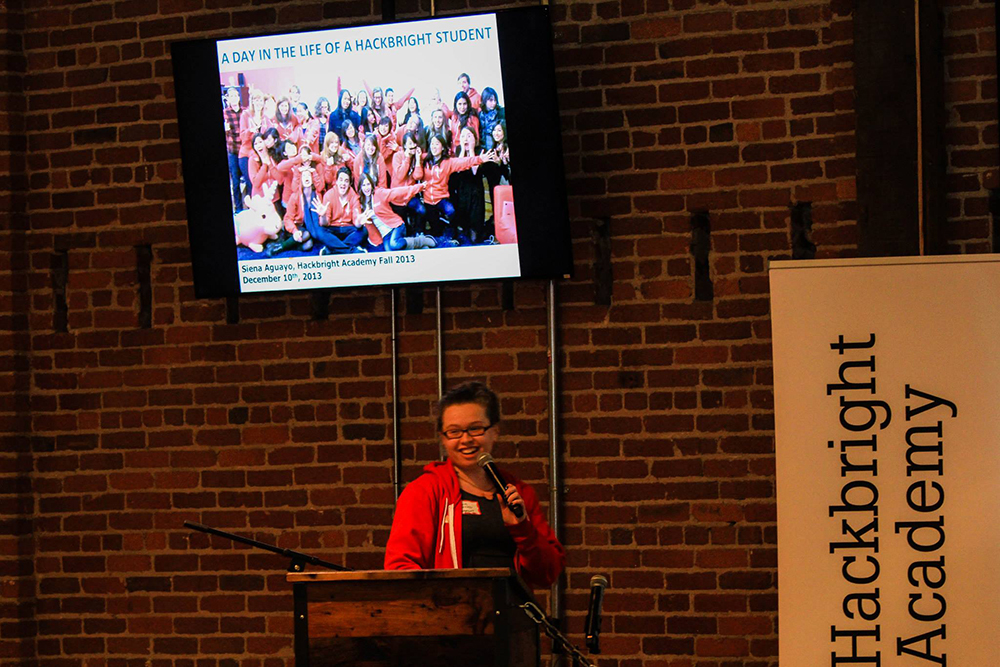 Check out these videos on how women learned to code – which includes Siena Aguayo’s talk on “A Day In The Life Of A Hackbright Student”.