Women In Engineering Teams: Where Are The Numbers?

In raw numbers, are there actually more technical women in industry now than before? Is the percentage of women in engineering going up? What’s working? Is anything? Does anybody know?

In raw numbers, are there actually more technical women in industry now than before? Is the percentage of women in engineering going up? What’s working? Is anything? Does anybody know?

We do know there’s a leaky pipeline of women in engineering (well documented in the book Unlocking the Clubhouse). Not enough girls are taking math and science classes in elementary school. Even fewer are enrolled in computer science classes in high school. By college, women constitute less than 12% of graduating CS majors.

What’s not clear is what happens when the graduates go off to industry. Do they stay in technical roles? Do they shift into non-technical roles in tech? Do they leave tech altogether?

A 2011-2013 CNN investigation into diversity at top U.S. tech companies turned up nothing but an industry-wide unwillingness to release any workforce diversity data. Some out-of-date sources cite Google’s percentage of female engineers at 20%, but I couldn’t find any explanation of this old stat (which seems high) or anything at all from other valley titans like Facebook.

I’ve inquired at a couple of well-known startups: one of them started counting women in business development, another included women in the product org generally, each saying that those teams were so integrated with engineering that it didn’t make sense to separate out the functions. Every company has some way of hiding or muddling the data on women actually in engineering roles.

The actual numbers I’ve seen and experienced in industry are far lower than anybody is willing to admit. This means nobody is having honest conversations about the issue. While companies do talk about their initiatives to make the work environment more female-friendly, or to encourage more women to go into or stay in computing, there’s no way of judging whether they’re successful or worth mimicking, because there are no success metrics attached to any of them.

But it’s hard for companies to admit that they’re working through any issues when they want to paint the rosy picture for recruiting. The competition for tech talent is fierce, and companies are inevitably pitted against each other fighting for good candidates, even more so for good female candidates because of their paucity. While it’s ok to say in a generic way that the industry has a long way to go, companies always need to at least intimate that they’re doing better than average.

I recognize that conflict of interest. At the same time, as an engineer and someone who’s had “data-driven design” browbeaten into me by Silicon Valley, I can’t imagine trying to solve a problem where the real metrics, the ones we’re setting our goals against, are obfuscated. Vanity metrics are dangerous; just pointing to the happy numbers, like those on Grace Hopper conference attendance, doesn’t do anything except make people feel good while the real issues fester, unaddressed.

We’ve all set up our booths at the Grace Hopper career fair and we’re all trying to recruit the same talented young women, but really — there’s a bigger goal, to remove gender as the hidden (or sometimes not-so-hidden) discriminant in the tech industry. And we need to work together to make that happen, and it starts with having honest dialogues about how we’re actually doing, as an industry, to encourage women in computing.

So where are the numbers?

I’ll start. Pinterest has 11 women out of 89 engineers, putting us at 12% female in engineering — the same percentage as coming out of undergraduate CS programs. Our inaugural intern class had 8 women out of 28 engineering interns, which is 29%. Many people ask me if it’s easier because we’re Pinterest. It’s not, really. We have to be thoughtful about sourcing candidates and building the right culture, and we invest in deliberate efforts to connect with women in the community. We’re still learning and growing, and we can get better about measuring and understanding our funnels as well. But we’re eager to open the conversation.

I set up a Github repo to track numbers that people are submitting: https://github.com/triketora/women-in-software-eng.

Please contribute data if you can! I also know there is bias in the companies that are willing to share their numbers; another way to help is by collecting data from publicly available data sources, like about/team pages for startups.

This post was originally posted at Tracy Chou’s blog. 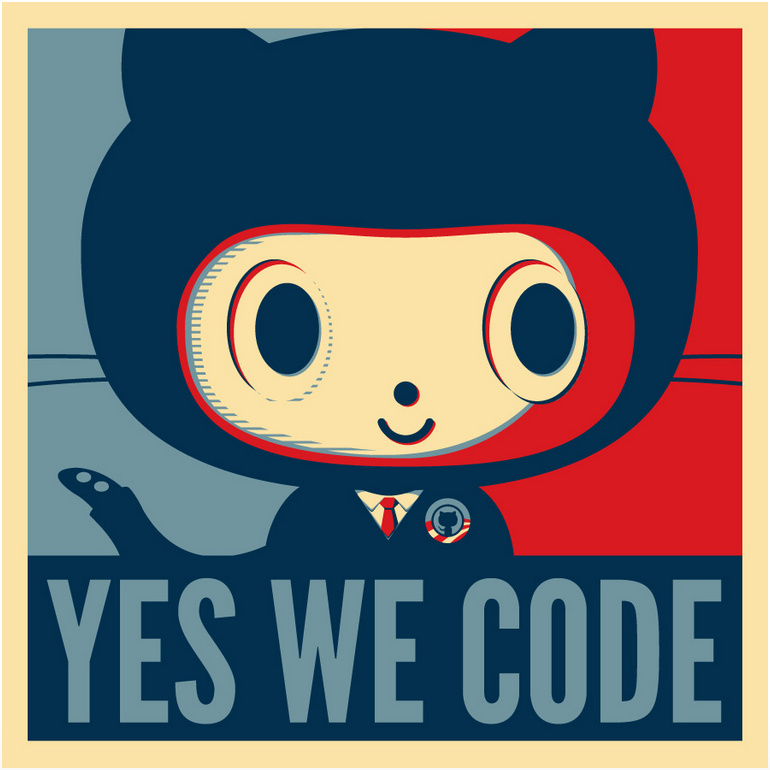