Python vs JavaScript: Why Choose Python?

Honestly, if you’re going to make a career out of software engineering, you should probably learn both JavaScript and Python. But, choosing to learn Python first can set you up to be successful in the professional programming world. Why? First of all, Python is known for being beginner-friendly, which can result in other programming languages being easier to learn later. Second of all, companies like Reddit, Eventbrite, and GitHub use Python.

Whether your goal is to work for a company that uses Python or to start your own tech business, Python can be a good programming language to learn. Check out these free Python modules.

Python Is Known for Being Beginner-Friendly 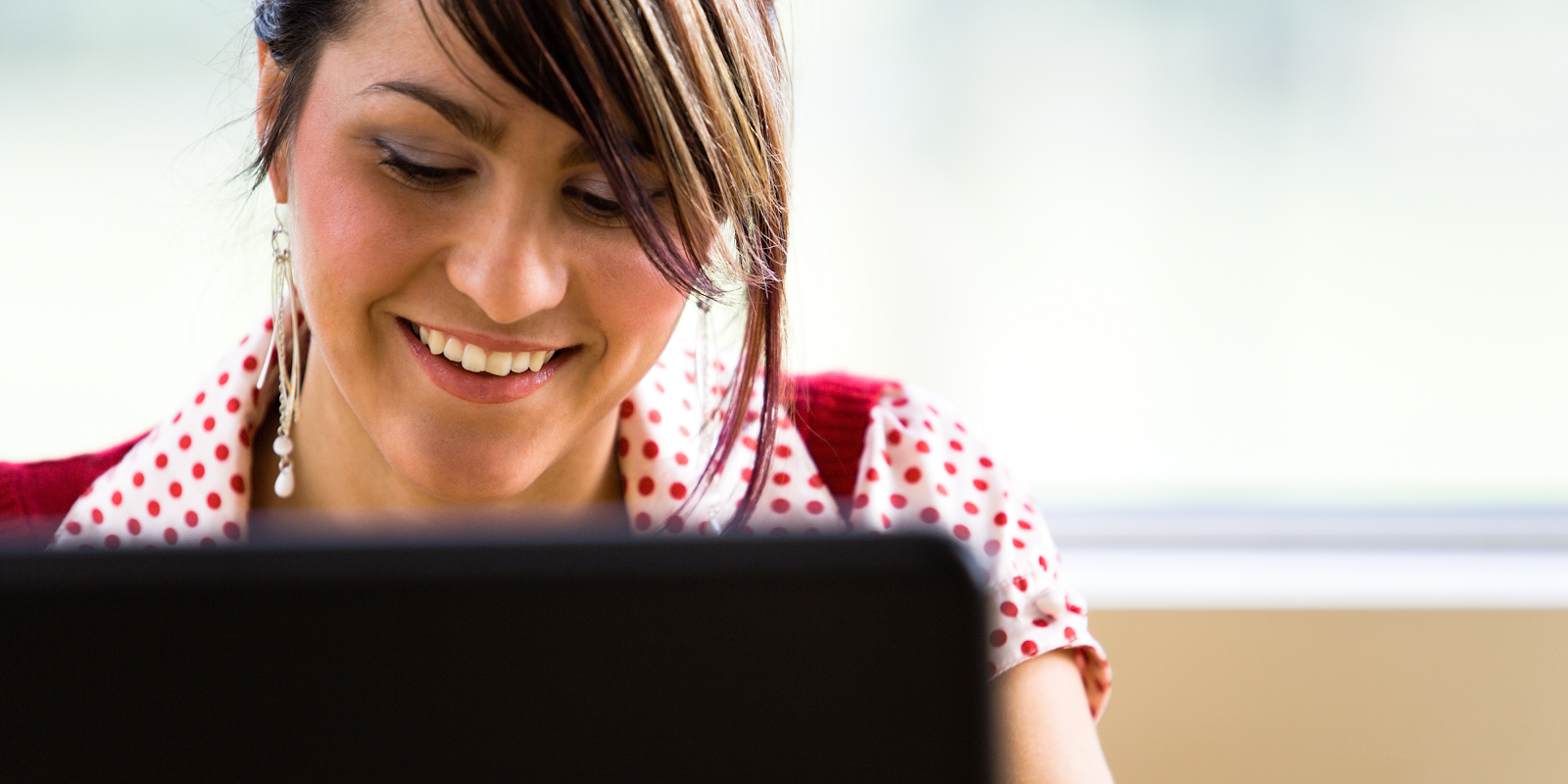 Unlike JavaScript, Python is known for being beginner-friendly. Both programming languages are powerful, but it can be intimidating to learn JavaScript before another coding language. Python is more forgiving, and it has a similar syntax to English, which can make it easier to understand, especially if English was your first language.

Here’s a more in-depth look into Python for beginners.

Python Is Used By Small Startups and Large Corporations 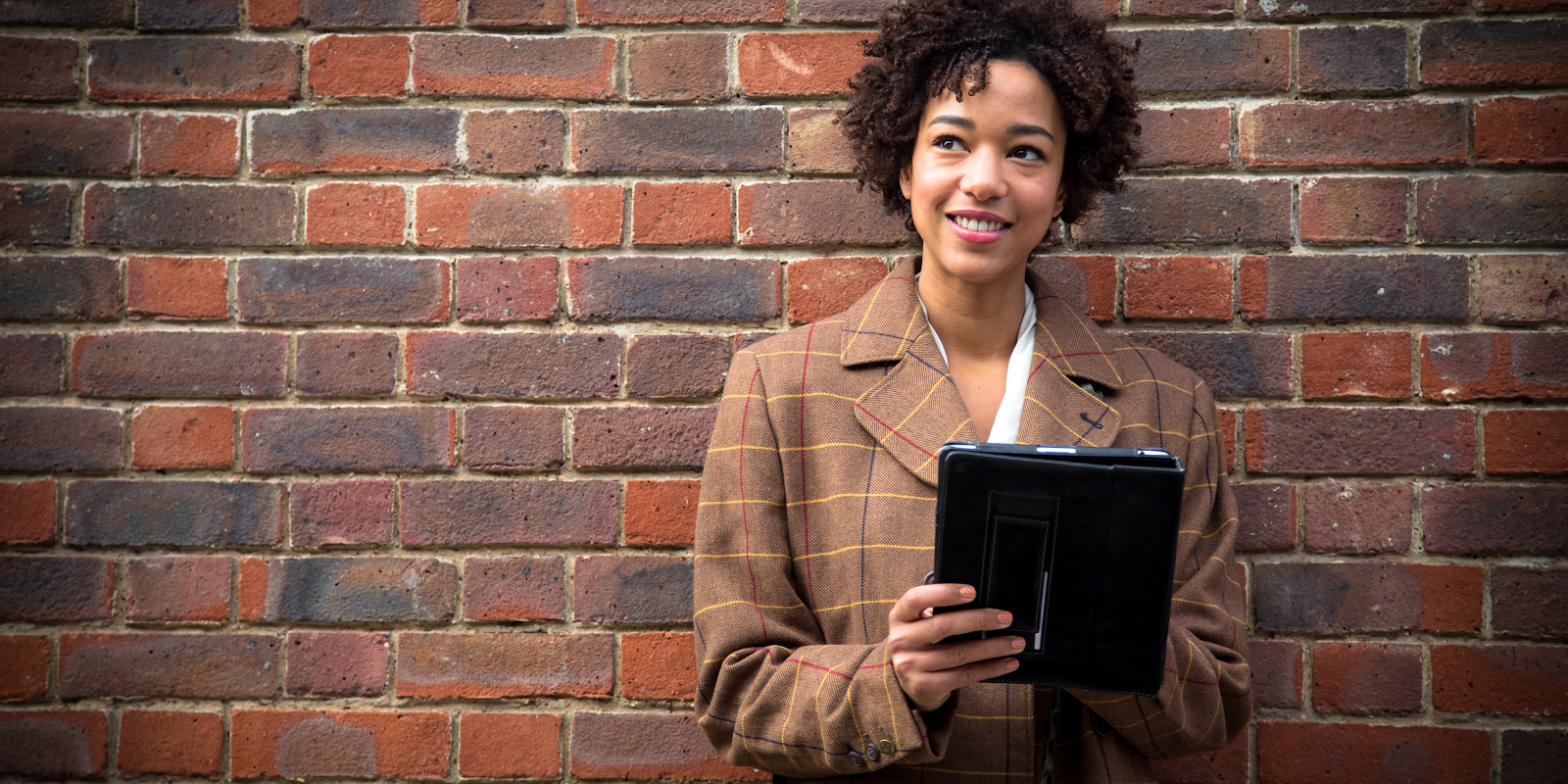 As previously mentioned, Python is used by different companies. Of course, JavaScript is used by companies, too, but between the two programming languages, Python can be a lower barrier to entry into companies that use both. Unless you have your heart set on working at a company that you know exclusively uses JavaScript, it’s probably a better choice to learn Python. And, if you’re planning on learning both, Python would most likely be the easier language to pick up first, making learning JavaScript that much easier. 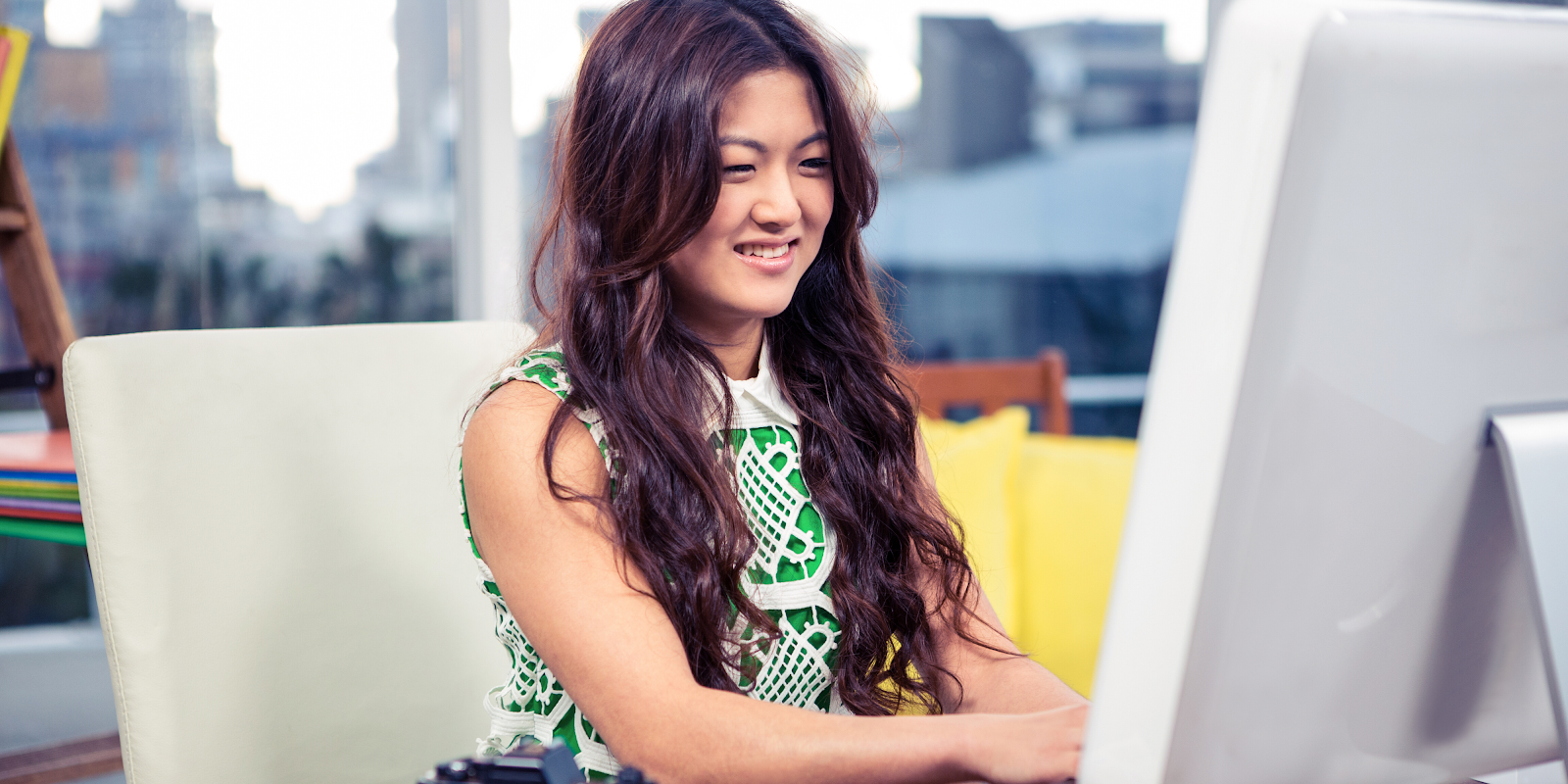 We’ve already talked about this point a bit because it’s so important, especially if your question is whether or not you should learn Python or JavaScript? Of course, we’re not saying take the easier path because it’s easier. We’re saying you should strongly consider taking the Python path out of these two great programming paths because it happens to be easier. JavaScript can always come later after you’ve established that you enjoy programming with the first language, Python.

Learning Python could change your life, and you can learn Python in a structured environment with Hackbright Academy. If you’re a beginner, our 5-week Prep course is designed to give you a taste of what it’s like to be a programmer, and the curriculum is centered around Python. And, if you’re a little more advanced, you can check out the 12-week Software Engineering course, which is also centered around Python (also offered as a 24-week, part-time course).

Where Should We Send Your Prep Course Outline?

Should You Teach Yourself Code?

Is a Coding Bootcamp Right for You? 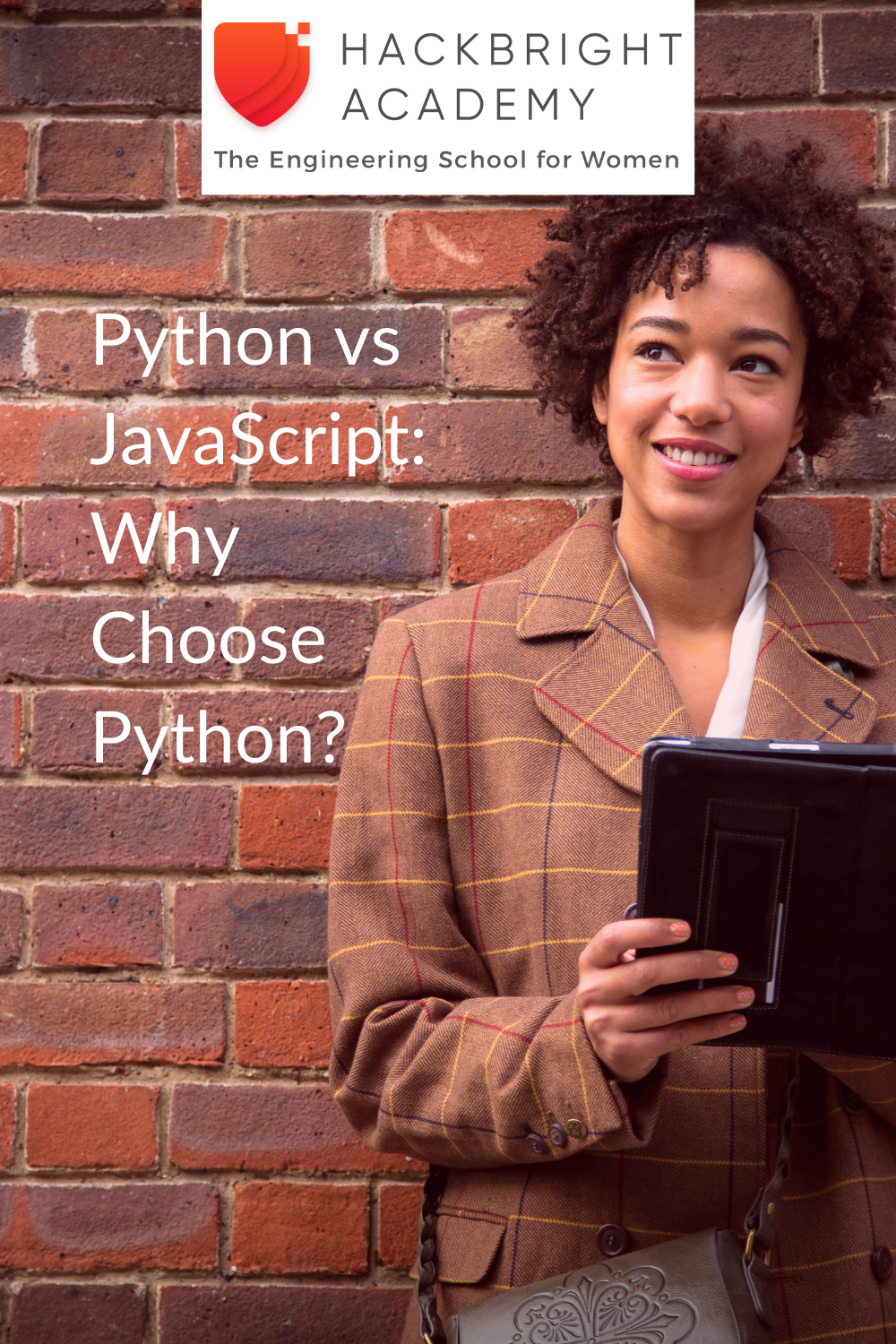