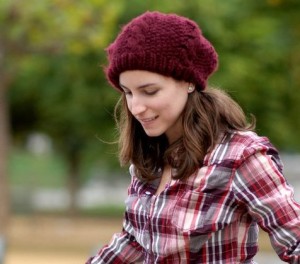 Natalie Miles is a business analyst at Credit Karma who earned a full scholarship to the Hackbright Academy Part-Time class. Eager to help with tasks at her current role, her knowledge in programming is vital in the current work landscape, and as a woman, she knows the increasing need of females in tech.

It was during a job transition when Natalie had the idea of getting into the data science field.

Wanting to learn Python, Natalie, who had previously known about Hackbright, heard about the scholarship application through Hackbright from the Women Who Code newsletter. “I read it all the time and saw that there was a scholarship opportunity. I had been through boot camps and that had always been the first thing on my mind.” Natalie said she liked that it was all women.

“It’s a great way to learn a challenging subject, being with other like-minded people who are similar to you.”

After the application process, which Natalie found to be quite painless, she had heard within two days that she got the scholarship.

“I think for me I would have been reluctant to make that jump had I not received the scholarship. The program was something I wanted to do for awhile and I always pushed back because I knew it required a huge time and money commitment, so having that money commitment out of the picture and knowing it would just be a time commitment on my part made it a go ahead.”

Hackbright’s new Prep Course is twice a week during the evening, for eight weeks that covers the foundations of programming, which amongst the many topics, includes Python, GitHub, basic data structures and functionality. The prep course is perfect for those that want to get more into programming but still need some more experience before taking the Fellowship course.

As far as the program itself goes, Natalie made great friends in addition to a great education.

“It was a very encouraging and nurturing environment. I like the fact that there wasn’t weird competitiveness going on, and it really helped forge great relationships. The cohort I was with was great and I made some really great friends from this class. It’s hard to meet people outside of work so having an in-person class is a really rewarding experience.”

Projects That Carry into Work

As a business analyst at Credit Karma, and a former operations analyst at Lending Club, Natalie wanted to learn programming to help with mundane projects and tasks in her work.

“One of the most important things as far as getting into the data science field is that I have a basic understanding of Python, and [without this education], wouldn’t be able to do.

One of the cool projects I was able to do at Hackbright during class was using an API project to improve a work-related issue. I was able to make a tool to have a presence of Reddit.” 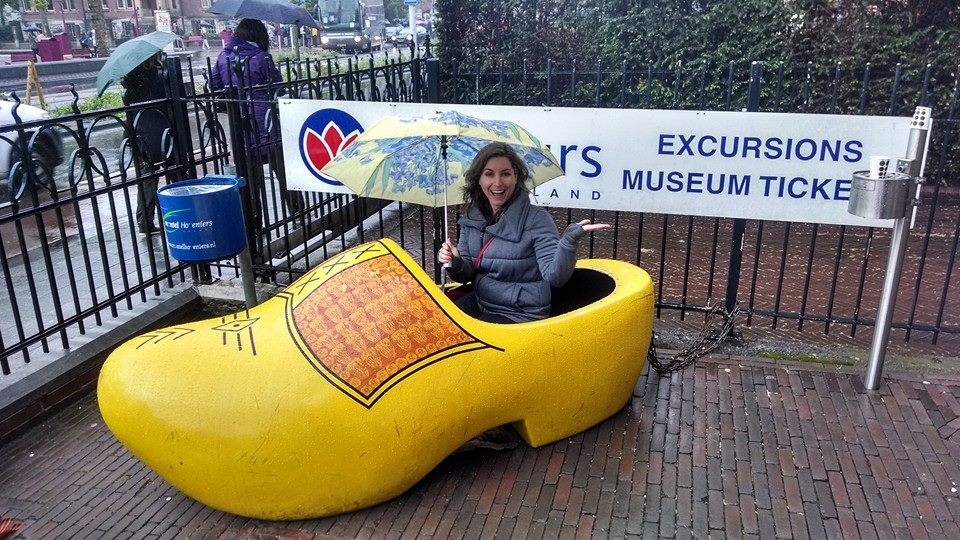 Eventually, Natalie would like to get a master’s degree in data science or an MBA. “I feel like I’m at such a big advantage knowing how to program—it’s such a valuable skill set. There’s not a lot of representation of women in these roles, and I feel an obligation to help and not be left behind because technology is advancing.”

Natalie’s advice for people who might be interested in learning about the Hackbright program and getting into more technical roles: “If this is something you’re interested in, make sure you set yourself up for success. Don’t keep putting it off because of timing…there’s never going to be a perfect time. Do it now while you have the availability, because you want to be able to focus on this and give yourself a chance to succeed.”

Hackbright Academy is the engineering school for women in San Francisco dedicated to closing the gender gap in the tech industry offering 12-week software engineering programs and night courses for women.