Why Does Hackbright Academy Only Accept Women Into The Engineering Fellowship Program? 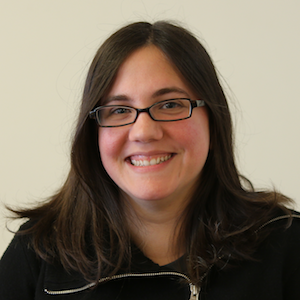 We get this question a lot.

“Women start a computer science degree at maybe 1/3 the rate as men. Then there’s this freshmen drop-off, where all but about 80% of women end up changing their major, usually to something involving design or business. Sometimes, they go into electrical or mechanical engineering, but that’s actually pretty rare. Usually they leave the field of engineering altogether.”

That is something that you have to do on your own. Since [these women] don’t have friends that sort of expect that of them and know that that’s what they’re supposed to be doing, they don’t spend a lot of time in it. If you don’t spend time implementing theory, you’ll never really understand it. The courses get harder and harder, and they haven’t spent a lot of time with their friends talking about these kinds of things.

Then Liz proposes a solution…