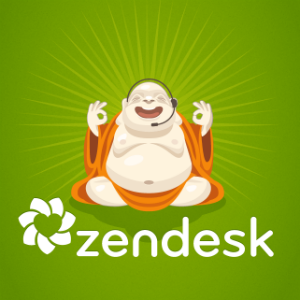 Over happy hour drinks and snacks, several members of the Zendesk engineering team mingled with Hackbright Academy students during a visit to the Zendesk office in downtown San Francisco.

To start, Zendesk engineering leader Adrian gave a good description of the growth, scalability and infrastructure issues faced by Zendesk engineering. Gautum talked about hiring engineers, from tricky questions he throws out to interviewees, to looking for the right fit.

The students listened as the Zendesk engineers talked about the value of networking, whiteboarding fearlessly in interviews and staying motivated to learn new things every day. Students asked questions about mentorship programs within the company, and the engineering team structure at Zendesk (ie. how do product managers work with software engineers, how big is a team). One student asked about how to become an infrastructure engineer, to which she was recommended to simply shoot for software engineering roles and then move into infrastructure from there.

Thanks to our friends at Zendesk for the wonderful time – we look forward to seeing you at Hackbright Academy’s Career Day on August 20!