“As our industry continues to grow rapidly, it is crucial that our schools provide consistent and reliable statistics to ensure we’re held to the highest standards demanded by our students and America’s top companies. We are excited to collaborate with leaders of other top coding schools to establish these best practices,” said NESTA Chairman and Hackbright Academy CEO David J. Phillips.

As part of their commitment, NESTA issued a letter to President Obama outlining the new trade association between the coding schools and their pledge to publish outcome data on an annual basis. Outcome data is based on mutually agreed upon criteria and will be verified by third-party CPAs.

NESTA has begun the process by standardizing the following:

The full list of criteria is in the NESTA Letter to President Obama. 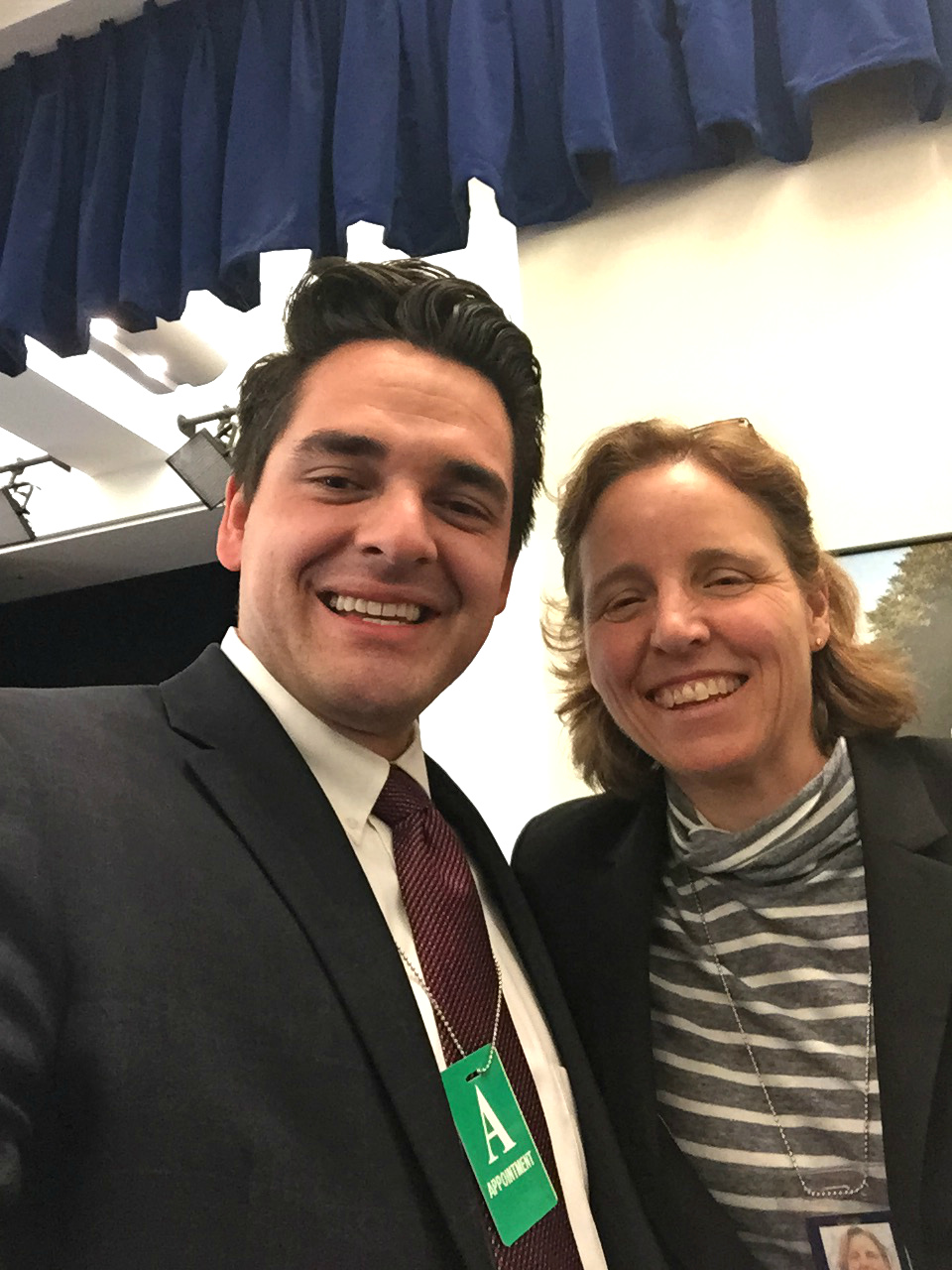 “It doesn’t matter where you learned to code, it just matters how good you are in writing code,” stated President Obama in an address at the National League of Cities.

Hackbright Academy has been collaborating with industry leaders, federal policy advisors, and administration officials in Washington D.C. to raise awareness about the effectiveness of coding schools, especially as method to increase the representation of women and underrepresented minorities in the industry.

The launch of NESTA was mentioned on the White House Blog today with US CTO Megan Smith and Director of National Economic Council Jeff Zients outlining that “a group of coding bootcamps have begun collaborating on how to transparently report completion and employment outcomes and they published an initial plan in a letter to the President today.”

With the launch of NESTA, the hope is to see continued support for Hackbright-style training initiatives as a viable method to skill up Americans for today’s technology jobs.

“We enroll dynamic, smart and dedicated women who are now effective engineers in companies around the country,” explained David. “It’s part of Hackbright’s mission to make sure that this pathway will always exist for those ready to work hard and apply their talent toward technology.”