VIDEO: The Move to Becoming a Software Engineer – Hackbright Graduates Share Their Journey!

With the Summer Software Engineering Fellowship deadline approaching on April 30th (less than two weeks left to apply!), we wanted to show a video of our graduates who took the leap, applied and are now blazing the trail for other women in the industry. Their experiences in their words below: 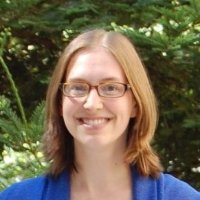 Ava St. John – Alumna and Software Engineer, SurveyMonkey Ava is a former high school teacher turned software engineer who has always had the passion for math and problem solving. After coding in secret for weeks, she finally gave into her thrill for programming and attended Hackbright Academy. Upon graduating, Ava became a full-time software engineer at SurveyMonkey. She is passionate about raising awareness of the importance of computer science! @avastjohn 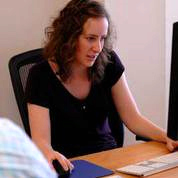 Ashley Lorden – Alumna and Software Engineer, Lyft Ashley started out in the non-profit world before enrolling in Hackbright Academy’s very first class in 2012. She is now part of the engineering team at Lyft, where she gets to use Python, Flask, Angular.js and a bunch of other fun stuff to help connect people in cars. @AshleyLorden 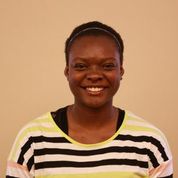 She was recognized last year as a White House HBCU All-Star, an award recognizing 75 undergraduate, graduate, and professional students for their accomplishments in academics, leadership, and civic engagement. She is an advocate for getting more people coding around the world. @jemificent 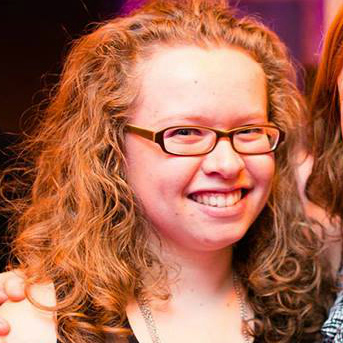 Siena Aguayo – Alumna and Software Engineer, Indiegogo Siena graduated from Oberlin College in 2010 with a double major in English and East Asian Studies (focus on Japanese language). She always loved working with computers and found herself drawn to them from an early age. Her experience with Java in college and her soft skills as a liberal arts graduate helped Siena land a job as a project manager after she graduated from Oberlin. She loved learning how to build things for the web and now after Hackbright Academy, is a full-stack engineer. @dotheastro 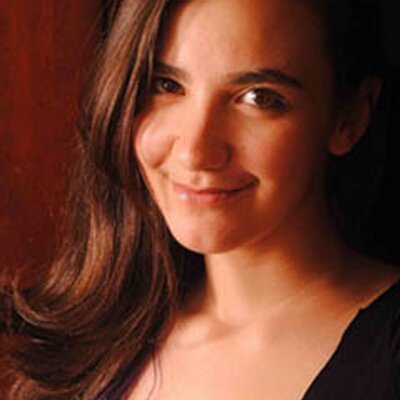 Nicole Zuckerman – Alumna and Server Engineer, Sosh Nicole worked in publishing prior to graduating  in 2013 from Hackbright Academy, where she is now a mentor. Nicole worked on the Organizer Growth team at Eventbrite where she was responsible for writing features to help increase our organizer base. She now works at Sosh helping to connect people in SF will cool activities in the city. Nicole is an avid dancer, sci-fi book fanatic, board game player and cheese lover. She has an MA in English Literature and Women’s Studies from the University of Liverpool. @zuckerpunch 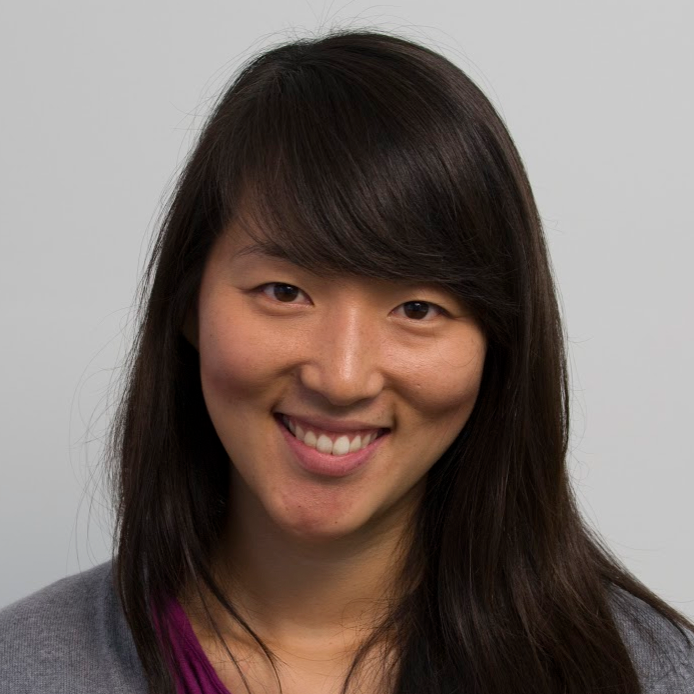 Mica Swyers – Alumna and Software Engineer, Eventbrite Mica joined the Engineering team in 2014 after completing her fellowship at Hackbright Academy. She works on spam and fraud engineering. She holds an MA in French Linguistics from the University of Illinois but won’t speak French when we ask her to. @micaswyers 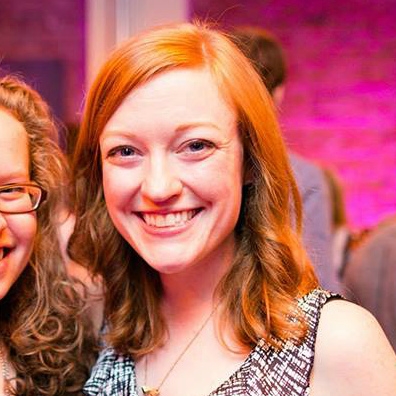 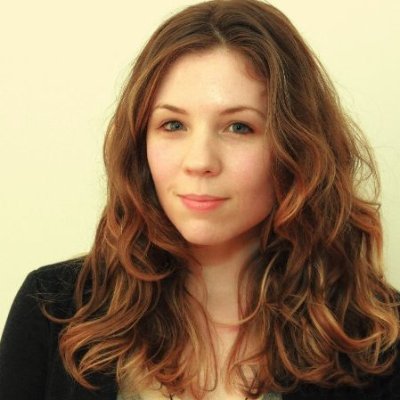 Maggie Shine – Alumna and Software Engineer, Eventbrite Before becoming an engineering fellow at Hackbright Academy, Maggie worked at Chevron and had taught English in Korea. Maggie was managing editor of the student-run Daily Bruin while she was studying at UCLA for her undergraduate degree in English literature. @magksh 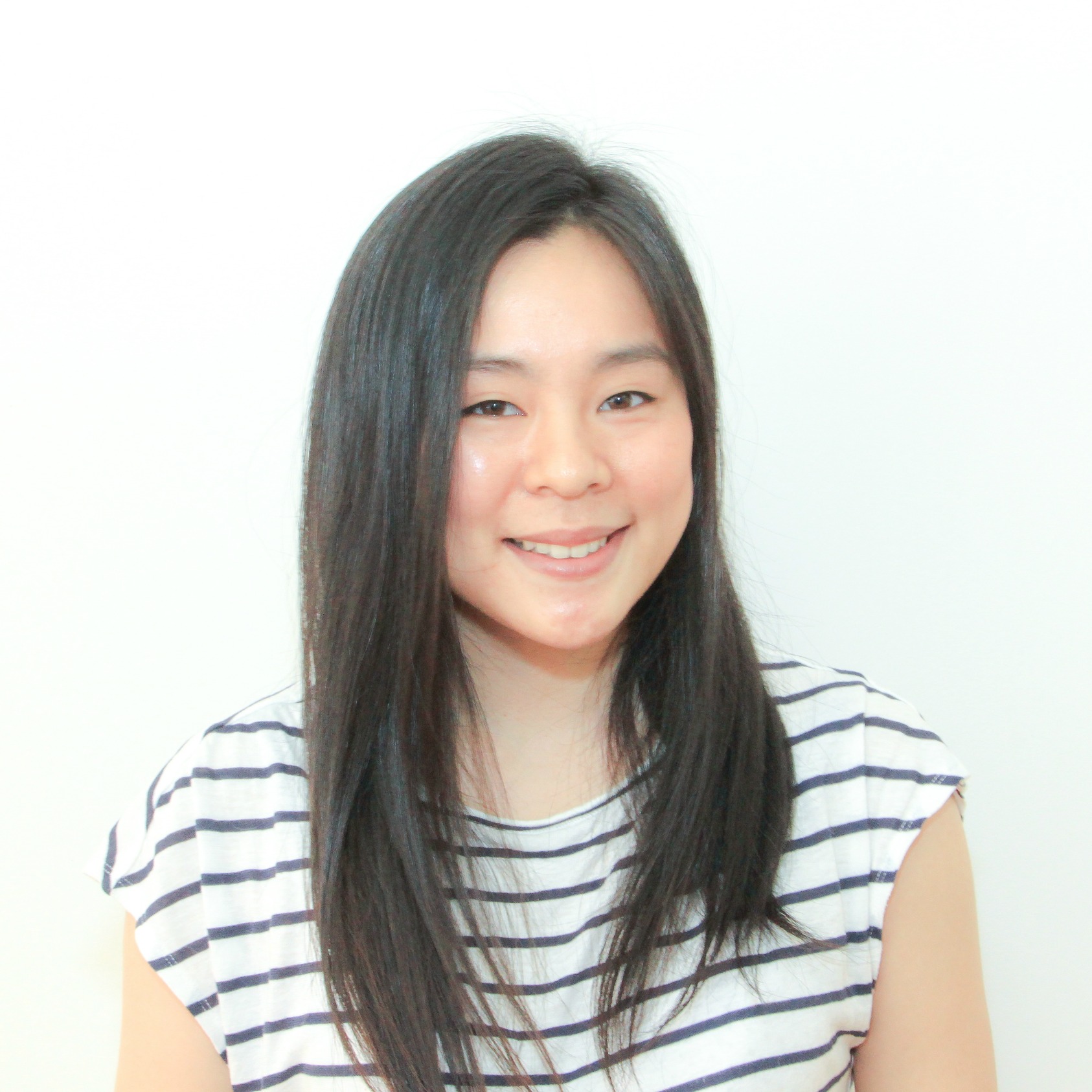 Linna La – Alumna and Software Engineer, AdRoll Linna is a San Francisco native and graduate of UCLA, where she studied Psychobiology. She interned on the marketing team at Gengo, a crowdsourced translation startup based in Tokyo. Inspired by the engineering team and the problems they were solving, she joined Hackbright to develop her skills as a maker.@lalalalinna. 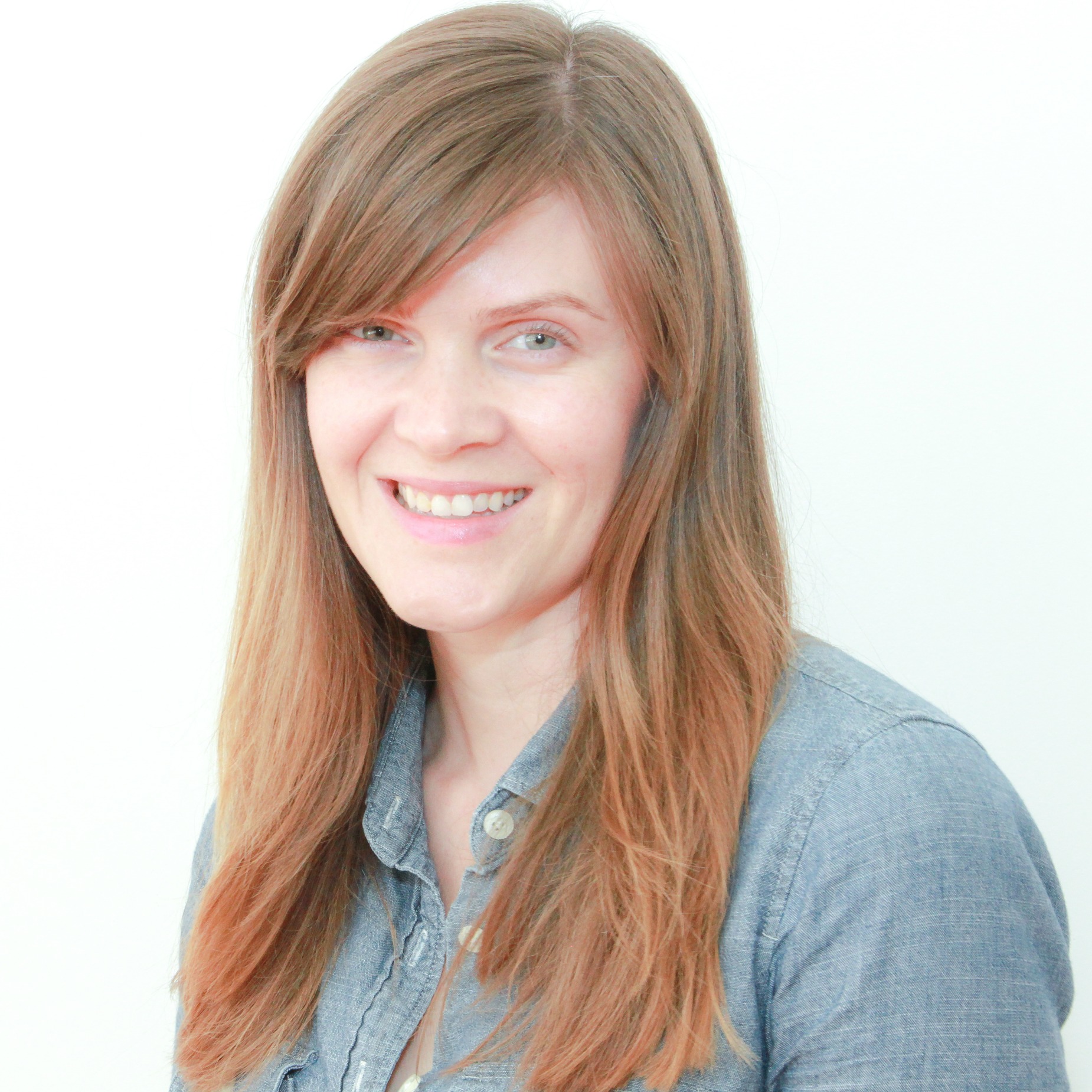 Meghan Hade – Alumna and Software Engineer, Mapzen Meghan completed her master’s degree in urban planning, with concentrations in technology and design. Her background is in design and mass communications. She is a runner and a cyclist. @meghanhade

Hackbright surrounded me with friendly, intelligent, driven, and curious peers, and we continue to support one another through a strong alumnae network! 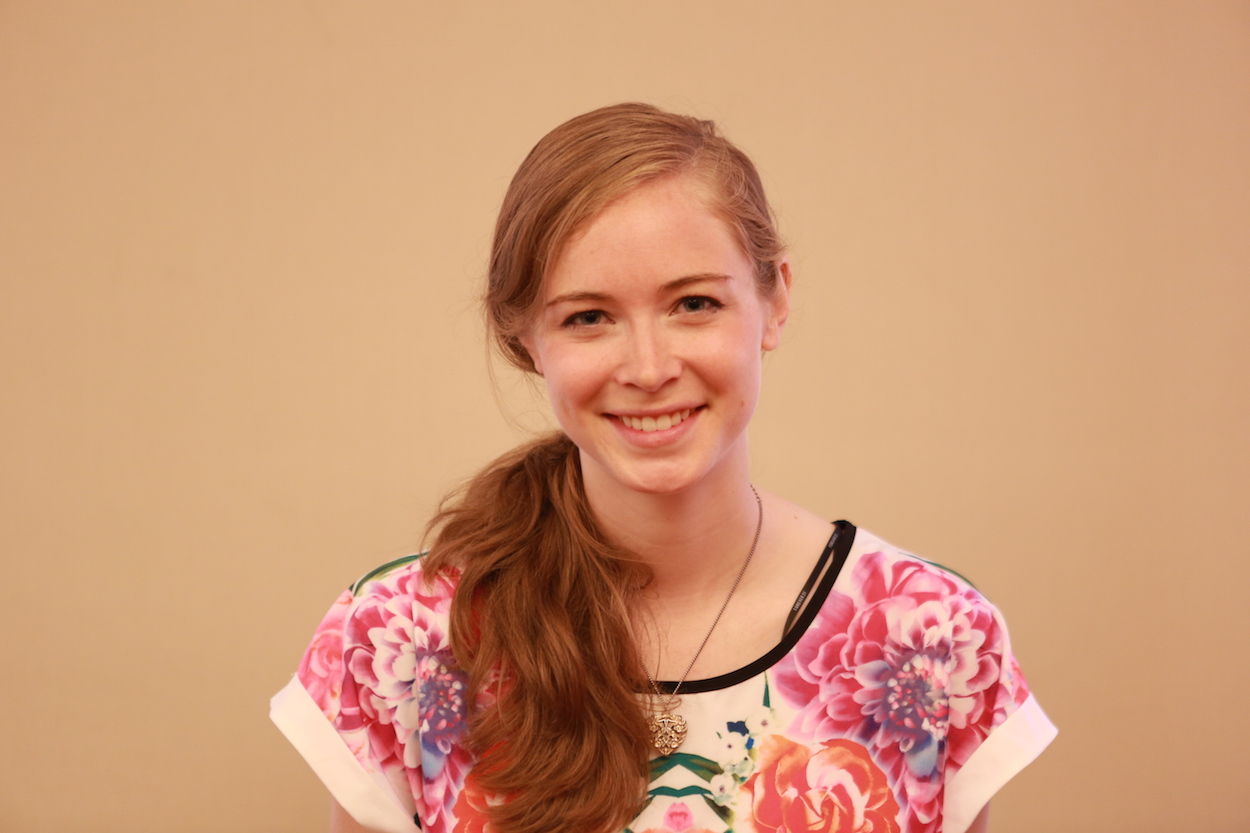 Submit your application for our Summer Software Engineer Fellowship and learn to code with us this summer! Deadline to submit is April 30.