SVN vs Git: Which One Is Best For Your Needs?

This week, I decided to dive into the differences between GIT vs SVN and here’s what I came up with!

SVN vs Git: What is the Difference Between Git and SVN? 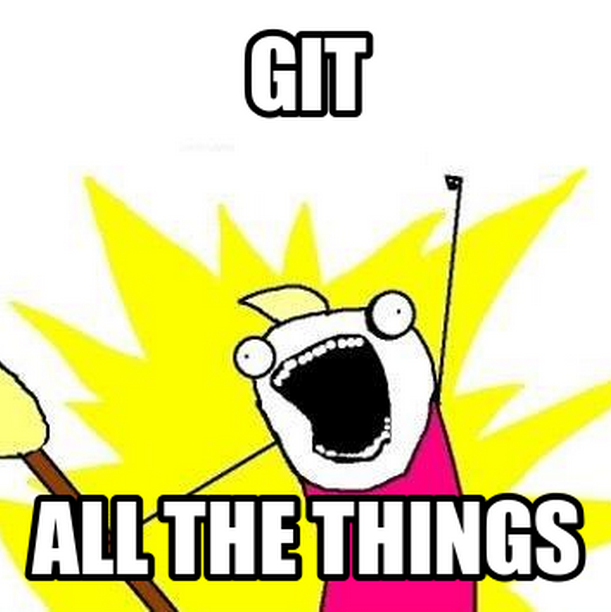 Git is a distributed version control system – which just means that when you do a git clone (+url of your repository) what you are actually getting is a complete copy of your entire history of that project. This means all your commits! Woot!

What are the advantages of Git?

Git has a staging area. This just means that if you made 100 new changes to your code, you can break these 100 changes into 10 or 20 or more commits each with their own comments and their own detailed explanation of what just happened! Not only can you stage your commits out to logically display what changes were made, but you can also do patch staging that ask you if you want. You would use patch staging if you and a co-worker are both working on the same file and you only want to commit a particular function that you’ve worked on. You do a Git patch using “git add -p” 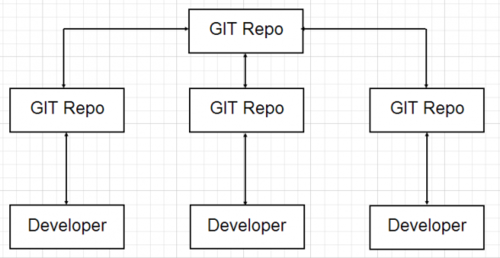 Subversion (SVN) may be one of the most well known centralized version control systems. In Subversion or SVN, you are checking out a single version of the repository. With SVN, your data is stored on a central server. Having the entire history on your local repository just means that even when you are not connected to the Internet, you can still do commits, diffs, logs, branches, merges, file annotations, etc.

What are the advantages of SVN?

SVN has one central repository – which makes it easier for managers to have more of a top down approach to control, security, permissions, mirrors and dumps. Additionally, many say SVN is easier to use than Git. For example, it is easier to create a new feature. With Git, it takes an extra step to create a new feature. Others say that the way SVN is set up results in greater trunk stability, and having everything on a central server feels more controlled and secure for some.

SVN allows you to check out sub-trees (or branches) only whereas Git requires you to check out the entire repository as a unit. This is because there is a .svn in each one of your folders while git only has one .git at the top level parent directory.

Is Git better than SVN?

Git and SVN are each viable workflow and version control systems, but for different reasons. Git may have more difficulty compressing and storing binary files, while SVN doesn’t as much. That said, many claim Git is better than SVN because it works well even for developers who aren’t always connected to the master repository, as it is available offline. Branching and merging support are also thought to be superior with Git. When it comes to disk space storage, it’s pretty close to equal between both SVN and Git repositories. Git is also a bit newer than SVN.

I’m sure there are a lot more ways that GIT and SVN differ. If you take time to look for an example or two of how one or the other is best suited to your enterprise or workflow, you may have an easier time talking to management about getting the right VCS for your needs.

This blog post was originally posted at Erica Chang’s blog.